Salt to the Sea

In 1945, World War II is drawing to a close in East Prussia and thousands of refugees are on a desperate trek toward freedom, almost all of them with something to hide. Among them are Joana, Emilia, and Florian, whose paths converge en route to the ship that promises salvation, the Wilhelm Gustloff. Forced by circumstance to unite, the three find their strength, courage, and trust in each other tested with each step closer toward safety. Just when it seems freedom is within their grasp, tragedy strikes. Not country, nor culture, nor status matter as all ten thousand people aboard must fight for the same thing: survival.

A tribute to the people of Lithuania, Poland, and East Prussia, Ruta Sepetys unearths a shockingly little-known casualty of a gruesome war, and proves that humanity can prevail, even in the darkest of hours.

Educational Resources for Salt to the Sea

Praise for Salt to the Sea

“Compelling for both adult and teenage readers. Once again, Ruta Sepetys acts as champion of the interstitial people so often ignored—whole populations lost in the cracks of history.”

“Ruta Sepetys’s riveting novel is a haunting reminder of an almost-forgotten disaster and the resilience of the human spirit.”

“Sepetys delivers another knockout historical novel…she excels in shining light on lost chapters of history, and this visceral novel proves a memorable testament to strength and resilience in the face of war and cruelty.”

“The forgotten tragedy that was six times deadlier than the Titanic.”

“Observations of war and loss, human cruelty, and hatred are unflinching. But through the horror and heartbreak shine rays of hope: love, kindness, courage, and sacrifice. Artfully told and sensitively crafted, Sepetys’s exploration of this little-known piece of history will leave readers weeping.”

“Sepetys is a master of historical fiction…she once again anchors a panoramic view of epic tragedy in perspectives that feel deeply textured and immediate.”

“An impeccably researched story of hardship and survival in Eastern Europe. In many ways, the greatest punishment—and the greatest of all tragedies—is to be forgotten. This haunting gem of a novel begs to be remembered, and in turn, it tries to remember the thousands of real people its fictional characters represent.”

Explore Covers From Around the World

Did you know Salt to the Sea has been published in over twenty countries?
Explore some of the international editions. 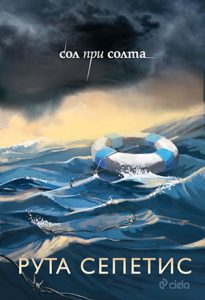 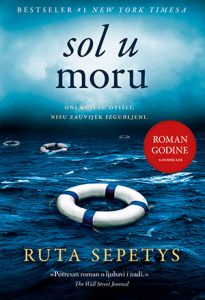 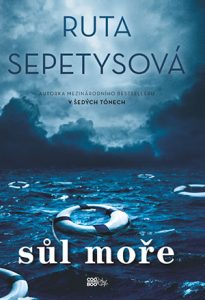 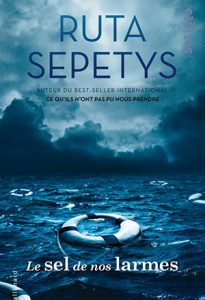 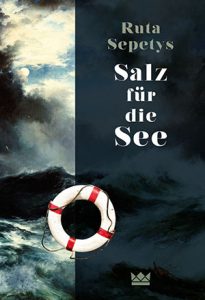 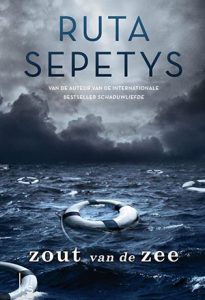 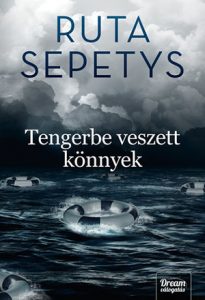 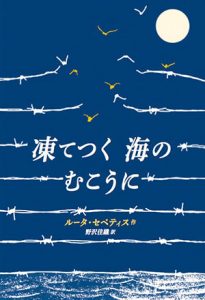 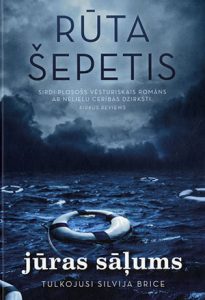 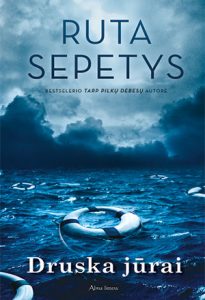 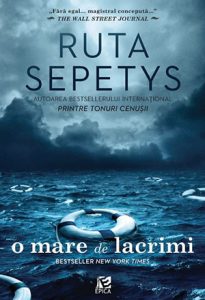 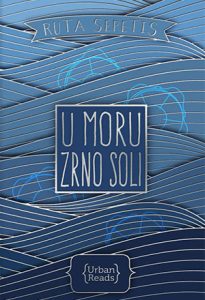 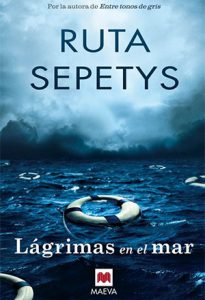 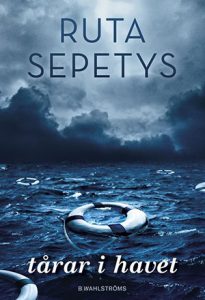 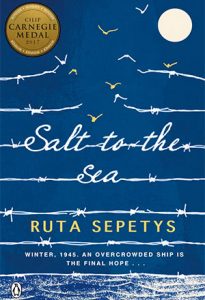 An Educator’s Guide to Ruta Sepetys

Connecting History to Ourselves Through Young Adult Literature

The activities in this guide align with Common Core State Standards and fit into the curriculum for grades 7-10. A Discussion Guide to Salt to the Sea

This discussion guide for Salt to the Sea was created by Dr. Rose Brock, an assistant professor in the Library Science Department in the College of Education at Sam Houston State University. Dr. Brock holds a Ph.D. in Library Science, specializing in children’s and young adult literature. A tremendous online collection of information, documentation, and artifacts.The museum and curator provided indispensable assistance in my research for Salt to the Sea. Death in the Baltic: The World War II Sinking of the Wilhelm Gustloff

One of the research sources used by Ruta and a brilliant non-fiction companion for Salt to the Sea. No Home to Go To: The Story of Baltic Displaced Persons

This virtual exhibition chronicles the history of WWII and its aftermath through the personal accounts and memorabilia of refugees from Lithuania, Latvia, and Estonia. TED Ed Lesson: What Does it Mean to Be a Refugee? The Damned Don’t Drown: The Sinking of the Wilhelm Gustloff

Packed with 6,500 refugees, one of Germany’s most celebrated cruiseliners left the Gulf of Danzig in January 1945. Shortly after, the ship was hit by torpedoes twelve miles offshore and more than 6,000 passengers were lost. Author Arthur V. Sellwood draws on interviews with some of the survivors and official documents in this authentic account of the greatest sea disaster ever recorded. The Cruelest Night: The Untold Story of One of the Greatest Maritime Tragedies of World War II.

The full story of the worst of all sea tragedies, the sinking of the German ocean liner Wilhelm Gustloff in the Baltic Sea by a Russian submarine. For the first time ever, the Wilhelm Gustloff Museum opened up its archives to publish a first-hand account of what it was like to sail on the maiden voyage of the KdF flagship in 1938. The highlight is an 18-page journal written onboard by passenger Elisabeth Dietrich printed in both English and German. The book also includes original letters, newspaper articles, and daily agendas and menus for the voyage along with photographs of passengers onboard and the original tickets used for the trip. Sinking the Gustloff: A Tragedy Exiled from Memory

A documentary film by Marcus Kolga for Realworld Pictures.